I didn’t know how to tell you that it was over. I did not want it to be over.  I didn’t want to flinch at the sound of prayer and worship, or feel nauseous at the prospect of walking into a church. I didn’t want to screen the calls of my Christian friends, or ache when my children came home to ask me why ‘Jesus didn’t die but Poppy did’. But it is over – it has been over for a few years now – and every day that has passed since I closed my Bible has confirmed that reality […]

Content Warning: police brutality against an Aboriginal person, violence, racism   We were living in a sunny, two-storey townhouse in Brunswick – three girls, with a sprawling kitchen and big ideals. My boyfriend (now husband) would spend each day there too, drinking our tea and stacking our dishwasher. This particular morning, Jonathan, Charlotte and I were sitting around the kitchen bench, tea in hand. Beth was still asleep. We’d been at a Christian conference that weekend, and were full of wild, surging hopes for the future. Suddenly Jonathan looked up abruptly. Some kids just ran behind the house.  We had […] 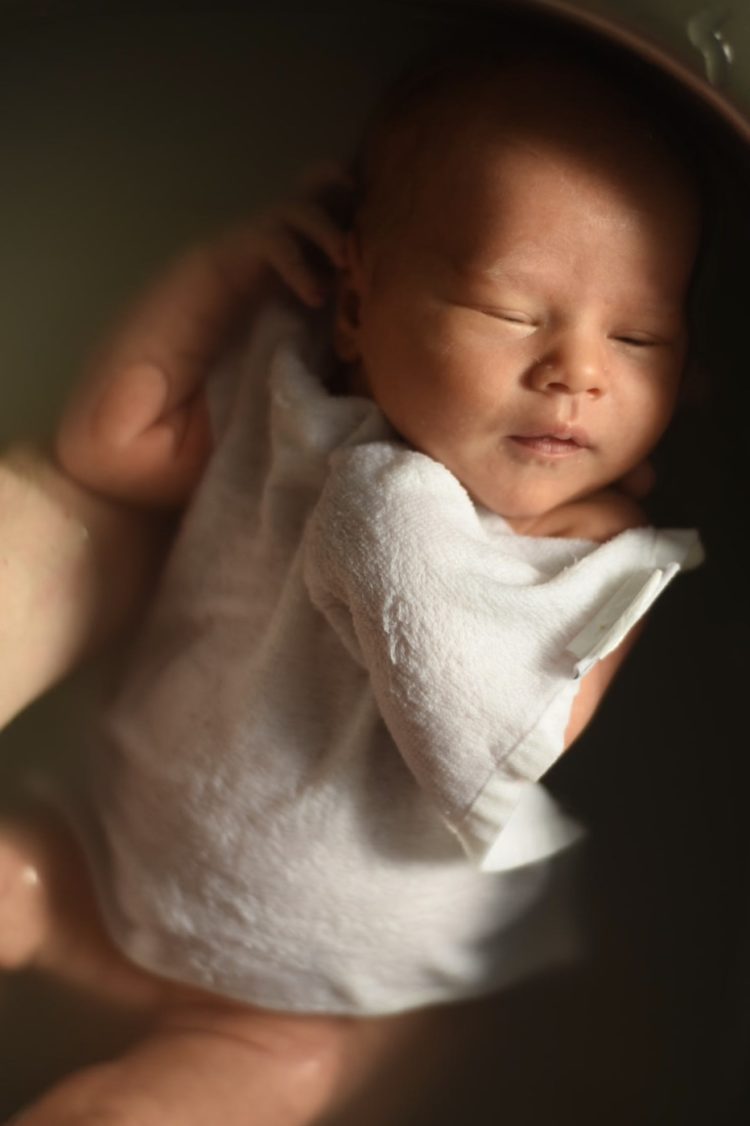 I have always kept things. Hoard is too strong a word, though my mother would use it. I’ve kept symbols of people, of events, of seasons in my life. Plays and films I’ve been a part of. Cards and letters. Dried flowers. Pieces of costume. Boxes full of journals. Representations of a meaning and sentimentality I should feel, but more often than not, don’t.   My keepsakes are out of guilt, if I’m honest. This is something I should care about. This is something I should physically remember. To discard the motifs of a season or experience in life feels […]

This day – New Year’s Eve – is tempting in its promises.  Tomorrow I will begin the life I have been aching for, kind of tempting. Tomorrow I will become more like (insert person you admire), and less like the worst version of me. Tomorrow I will present myself differently, and they will take me seriously.  And we shame the New Year’s resolution as a social institution, then secretly harbour our own desperate wishes for blessings and health and attention and change as the clock ticks over – as if between Christmas and New Year we have assessed how little Santa/our loved ones […]

I went back to work a week after the caesarian.   It wasn’t by choice. The drafts were due. They were doing test shoots, two weeks later. I was the sole writer, and the birth was so mind-bogglingly unexpected, that nobody really knew what to do. The two blokes at the helm of the project placated me: It won’t take you long. Just an hour of work on each scene, if you do it by next week you can forget about it for a while. I couldn’t say no. There was no-one else to write them, and I didn’t want […]

This post has been adapted from the talks I gave at the SPARC National Gathering 2018 and Femelle Creates 2018, after being asked to share the notes. It is rougher than usual, but you’ll get the idea.   When I was a teenager, my creativity was misdiagnosed as awkwardness. Uncoolness. Weirdness. In the environment I grew up in, wearing wacky clothes wasn’t ‘creativity’ it was ‘a lack of conformity’. Writing epic plays about your friends was symptomatic of someone who had ‘issues’. Someone who was unable to be normal.   But then, of course, I discovered that there was […]

Today is my daughter’s due date. Today is the day she would have been considered complete. It has been forty weeks, since the beginning of my last menstrual cycle. She has cried the most I’ve ever heard her, today, and even then it isn’t much. Small whimpers of impatience, while I am in the shower, as I write, as I make tea – asking to be held, asking to drink more when I know she isn’t that hungry. She is currently sleeping deeply, wrapped to my chest, as if still longing to be in the womb. It makes me wonder […]

For me, Christmas is about women. Of course, the child is holy, precious and perfect – the child is a promise fulfilled. Yes, we read of strong and complex men, seeking God. They are useful in this story, but they are not necessary. Joseph is required for his lineage, covering, and gracious complicity, but certainly not his seed. Zechariah is first to see an angel, but is henceforth silenced for his stifling lack of faith. Men are led into this story, to behold God and to make safe passage for their families – and men are born, men that would change the shape of all humanity. But this […]

So we’ve come to this.   A dualistic, contemptuous, hysterical grapple between two words: yes and no. And, for an opinion poll, no less. Not even a referendum. Give the people enough ammunition to kill one another, but deny anyone the ability to affect the outcome of the war. Because, it does seem to be war now, yes? I don’t know about you, but I feel played. I’m not here for war, and I don’t think you ever came here for war, I think you came here, originally, to breathe deep, to love true and tell your story. To […]

ra`anan   I once had a vision about my husband. To be fair, I’ve had a few. Some, I believe, were projections, wrought from my own longing. Some, parables, I thought I could interpret, that I did not yet have eyes to see. But there was one vision I held onto, through every ending relationship, and every test. One that I believed could actually be from God. It came from a question, one day in prayer. Can you show me a picture of what the gospel is like? God doesn’t always oblige me my immediate requests, but this particular day, […]